It’s time to listen and get educated.

The murder of George Floyd has sparked protests across the world and police brutality across the US. These events have been harrowing. But they have shone a spotlight on inequality that has perpetuated for centuries. They have created space for dialogue, education and essential discussions about racism and structural privilege.

Influencer Marketing is about the power of communication. It’s about communities that develop based on shared interests and niches, with open discussions and expressions of personal vulnerability, especially on YouTube. As an agency that specialises in YouTube, we want to encourage everyone to listen to the brave black people who are using their platforms to try and educate viewers on their experiences. We want to use this time to amplify their voices.

It is time to open our eyes to the injustice towards black lives and take time to deeply understand privilege, structural inequalities and how people’s experiences differ. This is not the time for silence. It is time to act. Use your voice. Be angry, be loud. Racism is upheld by quietness and inaction. It's not enough to not be racist, we need to actively be anti-racist.

why black people are angry and tired. | Vee Kativhu

Vee is an incredibly erudite young woman, who is finishing her studies at Oxford and moving on to Harvard Graduate School of Education later this year. She explains why the existence of BLM is not a topic for debate, it is a fact. She explains the frustration and social, political, and economic injustices of racism and how it impacts every facet of society.

all lives matter is a load of RUBBISH | ehis

Ehis is a student YouTube creator who makes content about his life and university experience. In this video, he reacts to recent news, including the Amy Cooper video, and contextualises the injustices consistently faced by black people. He argues that YouTube creators should not stay silent, but should express their opinions.

Why you should say Black Lives Matter | Bob The Drag Queen

In this video Superstar Drag Queens from Rupaul’s Drag Race provides a point of view from an LGBTQ+ and people of colour perspective on BLM.

If you want to take action beyond educating yourself, here are some organizations you can donate to who are fighting for change:

Lockdown 2.0
Oops! Something went wrong while submitting the form. 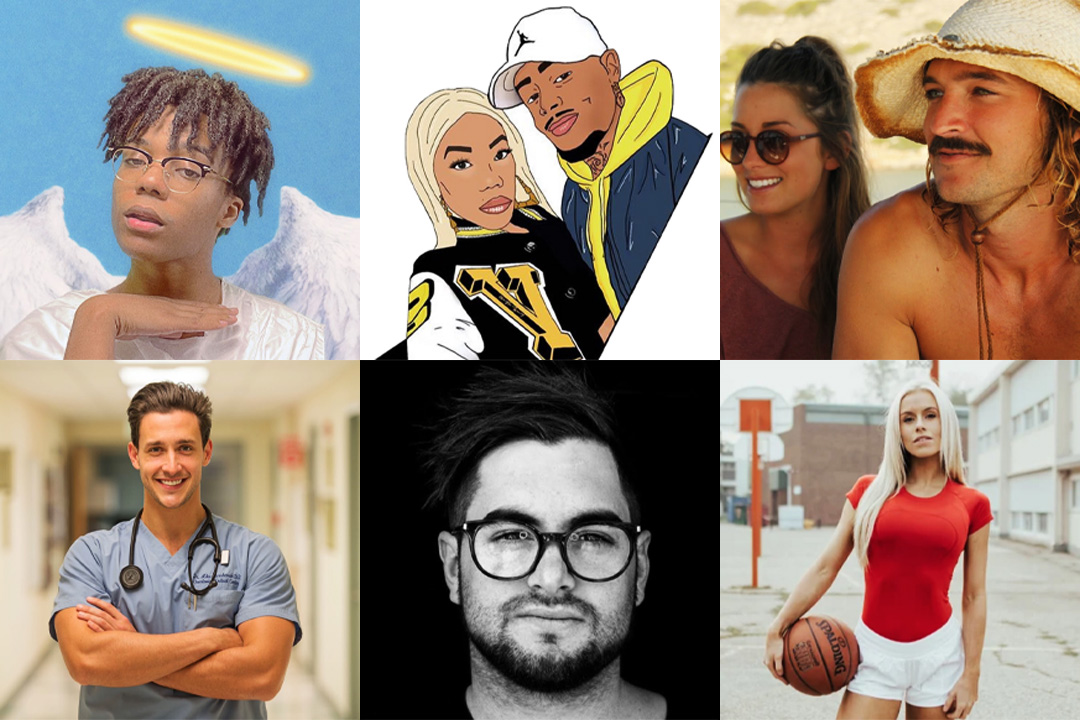 A new chance for you to deep dive into the team’s binge-worthy YouTube recommendations from the past week. 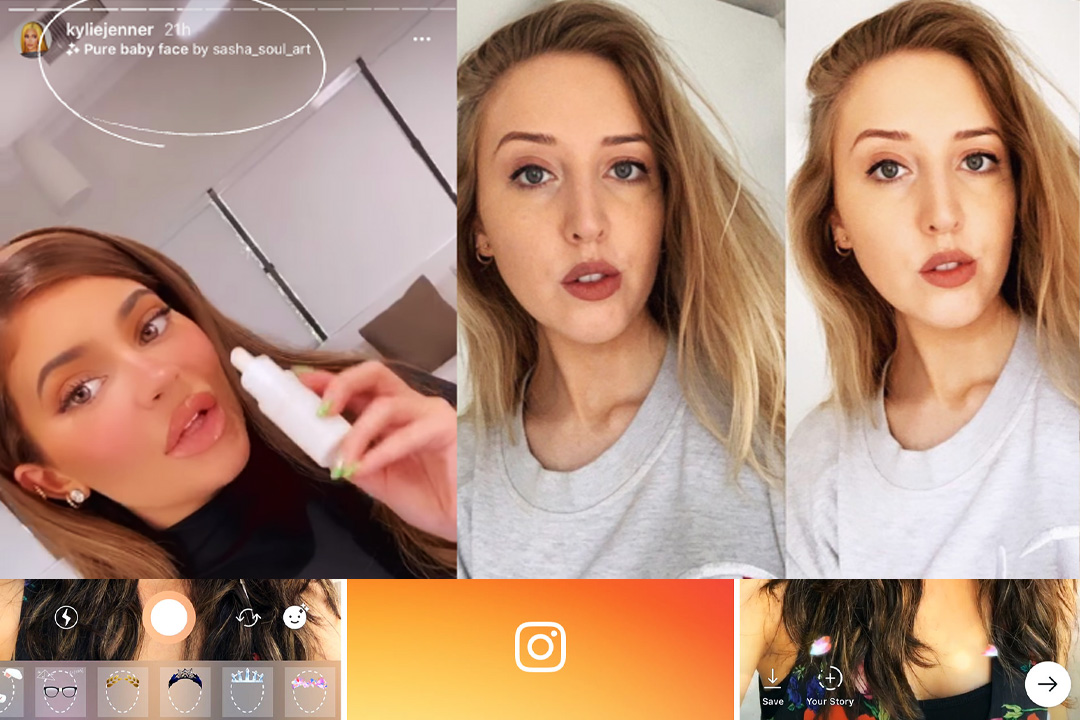 It has reached a point where there are more filters on Instagram that “enhance” your features than those that don’t. What knock on effects does this have in the influencer marketing industry? 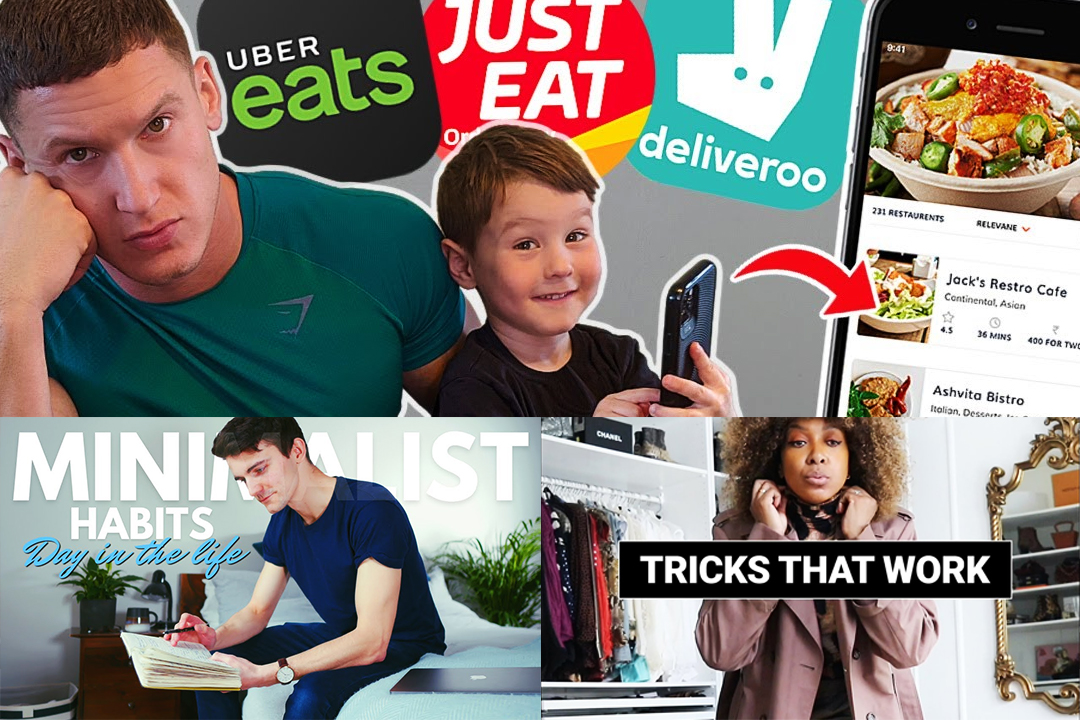 Welcome to week three of our Lockdown Lift Up where we share some lockdown love in the form of our favourite YouTube videos from the past week.