How much power do brands have to change Facebook's behaviour with boycotts?

Jennifer Quigley-Jones, CEO and founder of Digital Voices spoke with Omar Oakes from Campaign Asia on the growing boycotting of Facebook advertising in an attempt to pressure Facebook into taking greater action on hate speech and misinformation.

Brands such as Patagonia, The North Face and Unilever's Ben & Jerry's have all got involved and decided to pull their adspend from the social media platform.

Six civil-rights groups (the Anti-Defamation League, the National Association for the Advancement of Colored People, Sleeping Giants, Color of Change, Free Press and Common Sense) have all rallied behind a campaign that calls on advertisers to suspend marketing activity on Facebook in July. They hope holding ad dollars ransom will pressure the tech giant to take more affirmative action to prevent the spread of hate speech and misinformation.

"Brands have a history of pulling their advertising spend from social media platforms when hate content policing is lax. It is a powerful symbol, but effectively an empty gesture once they start spending again after media attention has died down and policies haven't fundamentally changed. To make a real difference, brands need to find a scalable alternative to paid adspend on these platforms. If brands want to know exactly what content they are being advertised alongside, they need to sponsor specific creators and be integrated into their content. They need to find alternative and more responsible places for their advertising spend, rather than temporarily hitting pause."

Lockdown 2.0
Oops! Something went wrong while submitting the form. 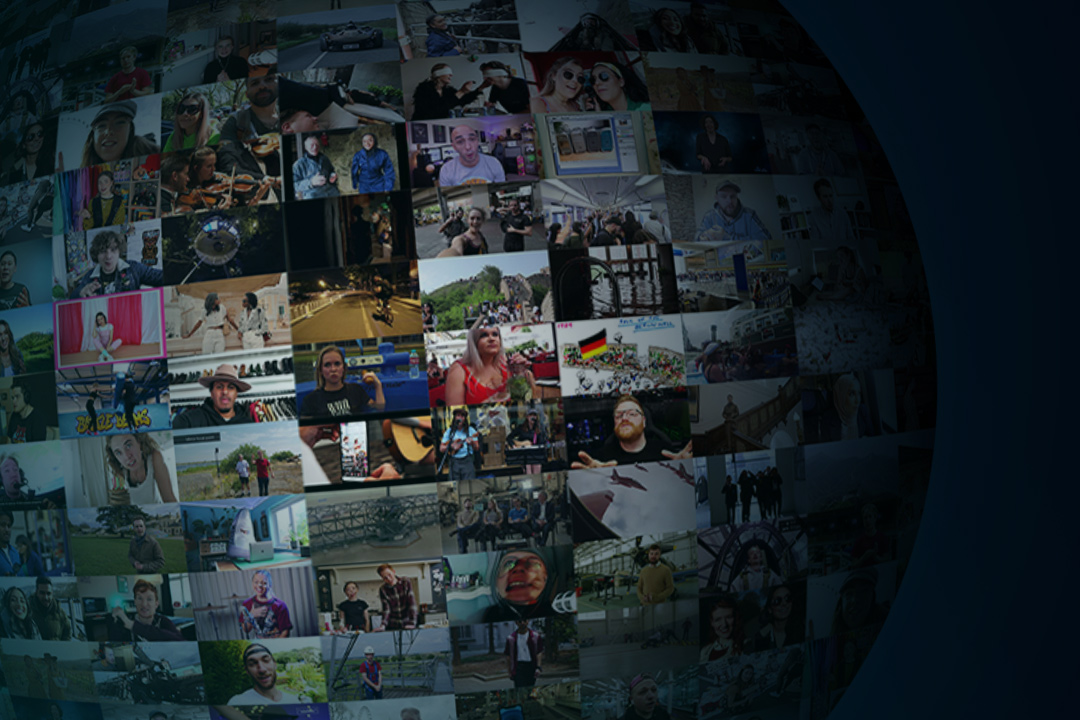 On the Rise: Our Favourite Stars

If you were stuck at home this past year like the rest of us, you were probably watching something on YouTube. Here is our roundup of recommended rising stars you need to subscribe to now... 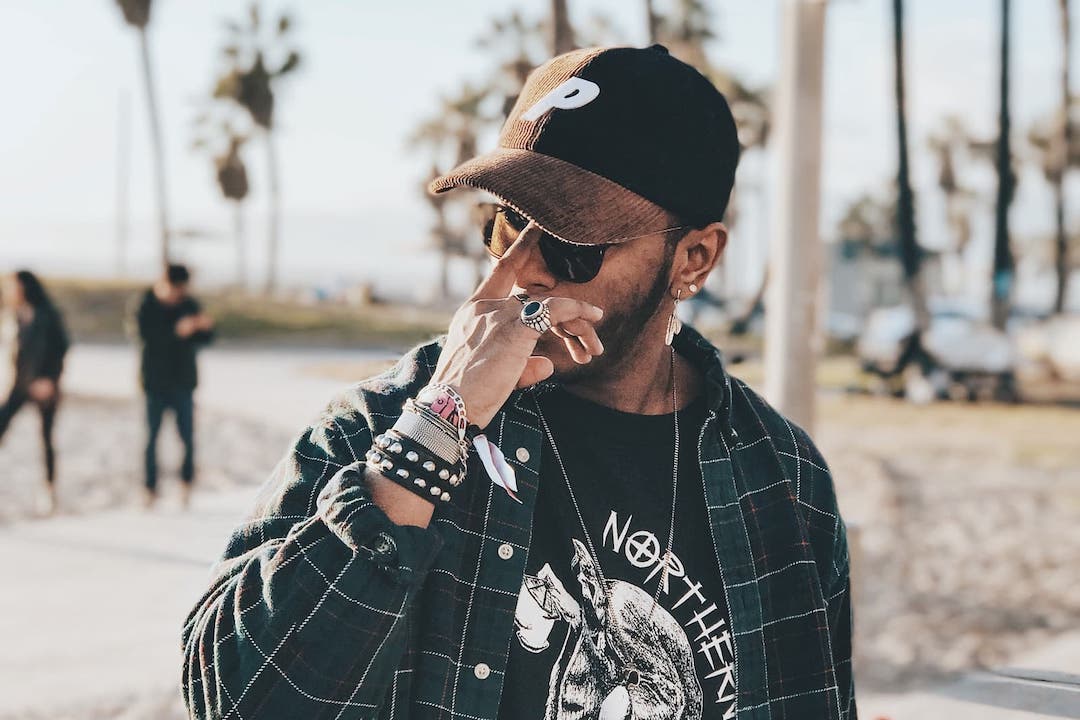 Some of our favourite UK Influencers in 2018

A little introduction to some of our current favourite influencers in the UK and why we love them. 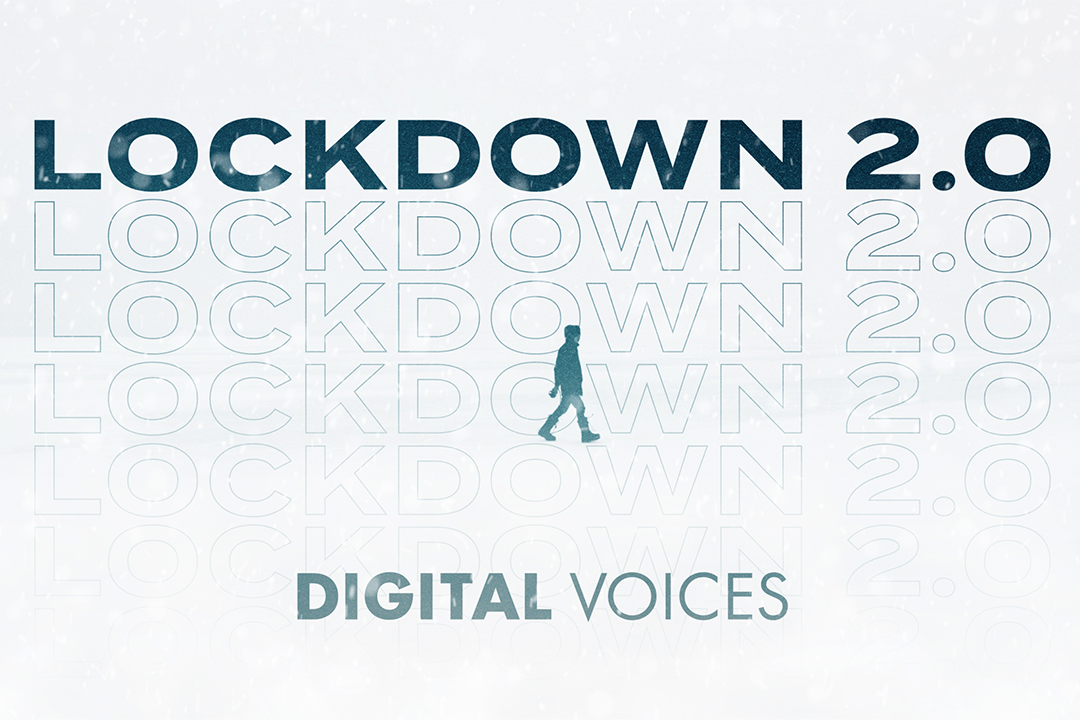 The first Lockdown triggered a sense of community amongst creators and the public at large. We shifted our communications from aspirational content and envy- inducing posts, to authenticity, vulnerability and focus on productive entertainment.